A social network for disney information 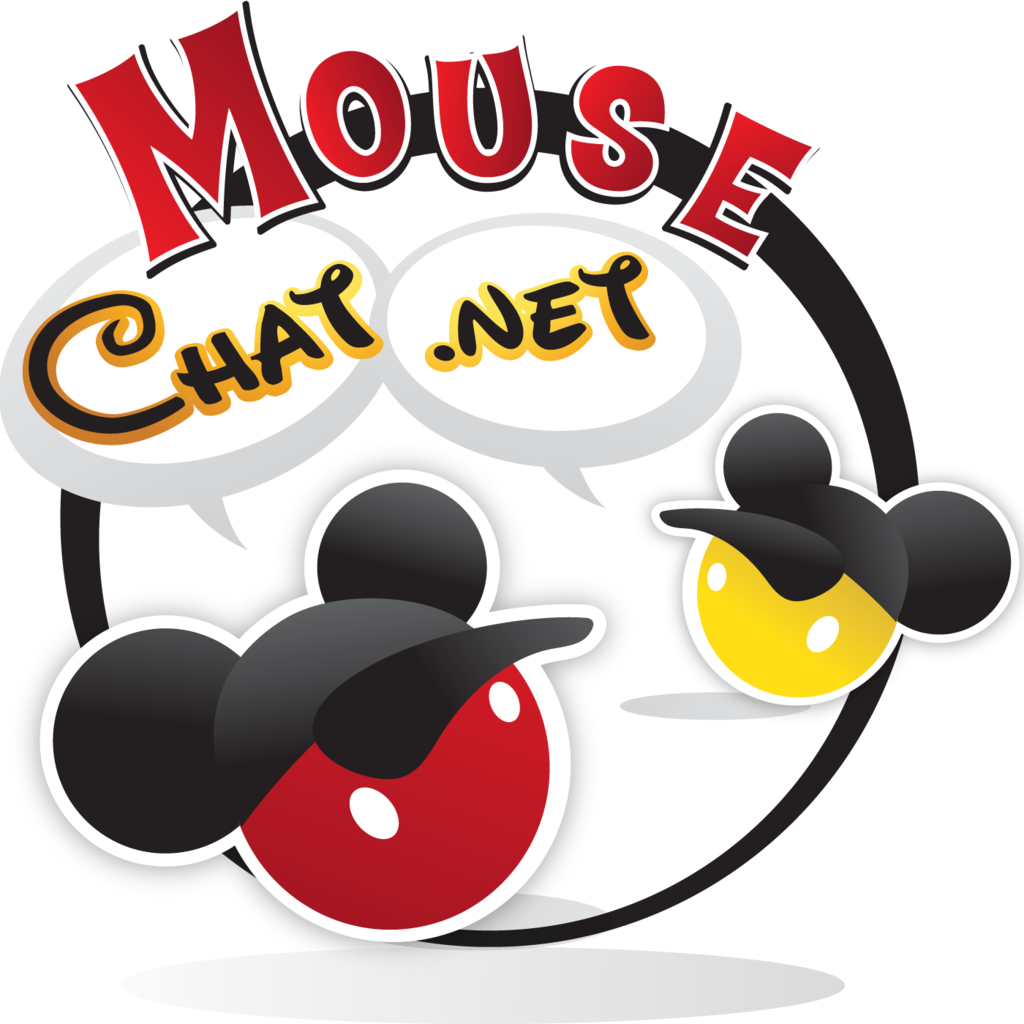 I'm Lorrelle you can call me Lori if you like. I have been a Disney fan since i stated to walk and talk. and that has been 42 years and some months.....

My great Aunts use to work at Disneyland making the dolls for he Small World Ride.

Some of my best memories are of me going to Disneyland over the years but the best ones that stand out are Meeting Micheal Jackson when he was buying the painting of Never Land..that was when I was still in high school and Micheal…

Click Here to go to the MouseChat.net Disney Podcast 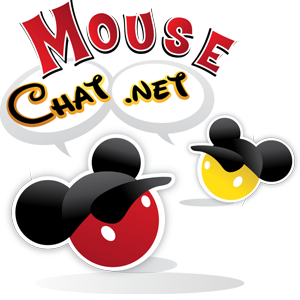 No one even the producers of Toy Story 3 musical might imagine that their new visual art masterpiece would get so much appreciation and will be a huge success.  Though Disney On Ice: Toy Story 3 was not the first musical presented by Disney on Ice but its uniqueness lies in some of the breathtaking movements that its charters perform on ice. The family musical features the adventurous scenes of Buzz Lightyear defeating the Evil Emperor Zurg and Woody's Roundup from the movie Toy Story 2 and the… Continue

Princess Wishes, a fourth show of the Disney on ice touring musical first presented in 2006 has now become one of the most favorite family entertainment not only among small kids but also among the adults. Disney On Ice-Princess Wishes is adored by kids particularly girls who love to see their dream princesses like Snow White, Belle, Jasmine, Cinderella, Mulan, Aurora and Ariel acting live in front of their eyes. Most of the small aged kids already know about Jasmine and Cinderella but they… Continue 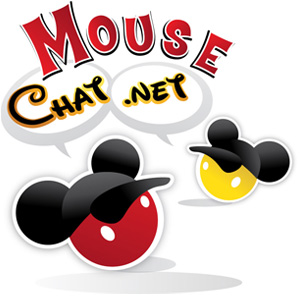 Visit Us at MouseChat.net for our Disney PodcastListen Now to the latest Disney World News, Reviews, direct from the Disney Parks. Plus listen to enter our Disney contests to win prizes.   http://www…

Visit Us at MouseChat.net for our Disney Podcast
Listen Now to the latest Disney World News, Reviews, direct from the Disney Parks.

Plus listen to enter our Disney contests to win prizes.

Disney on Ice attracts and brings into the theaters thousands of people every year particularly during the Christmas season, the figure skating tour first presented for kids has now become a global entertainment phenomena. As the holiday season is approaching Disney on Ice is setting the temperature high in venues where its different productions are being played or will be on near future dates. Though latest Disney on Ice show is “Disney Pixar’s Toy Story 3” opened in September 2010 but seven… Continue

Hi, Everyone, We are not part of MouseChat.com but do a show with a simular name - Mouse Chat.  It is a weekly show (podcast) about everything happening at Disney World.  You can listen at http://www…

We are not part of MouseChat.com but do a show with a simular name - Mouse Chat.  It is a weekly show (podcast) about everything happening at Disney World.  You can listen at http://www.MouseChat.net or go to…

I wanted to let everyone know about a fun Disney Podcast that you will enjoy if you are a Disney Fan.

It is a weekly Disney news and review podcast about everything happening at the WDW Disney Parks.

To listen go to:

This is not part of MouseChat.com

Lion King is just a year away in becoming the Disney’s Broadway’s musical longest running show not only in Las Vegas but also in any American city. Lion king earned this feat after an extension of 14 months has been decided made to Las Vegas production that will now close on December 30, 2011 and by that time musical will run by 31 months with over 1000 performances. Thomas Schumacher, talented producer and president of the Disney Theatrical productions hopes new extension that is the result…

Our day 7 was rainy and cold.

Went to EPCOT for FastPass for TestTrack, Lunch at Germany & Morocco and Tequila Bar at Mexico.

Day 6 was a day for Tubing & Parasailing on Bay Lake, Pool, Cabana (w/ Katie). A few of us attempted EPCOT in early evening which was a mistake due to crowding. Movie & Fireworks at the room 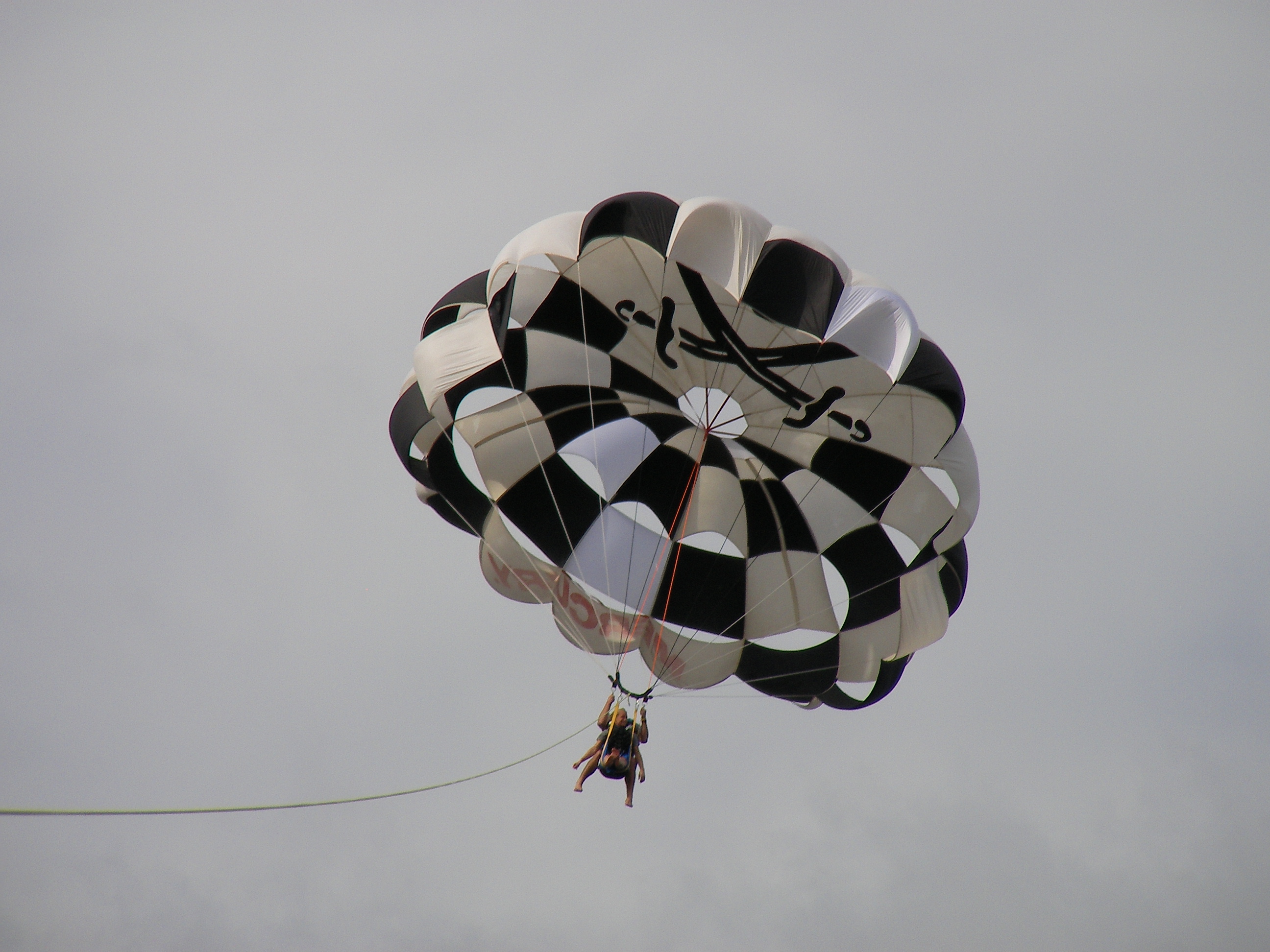 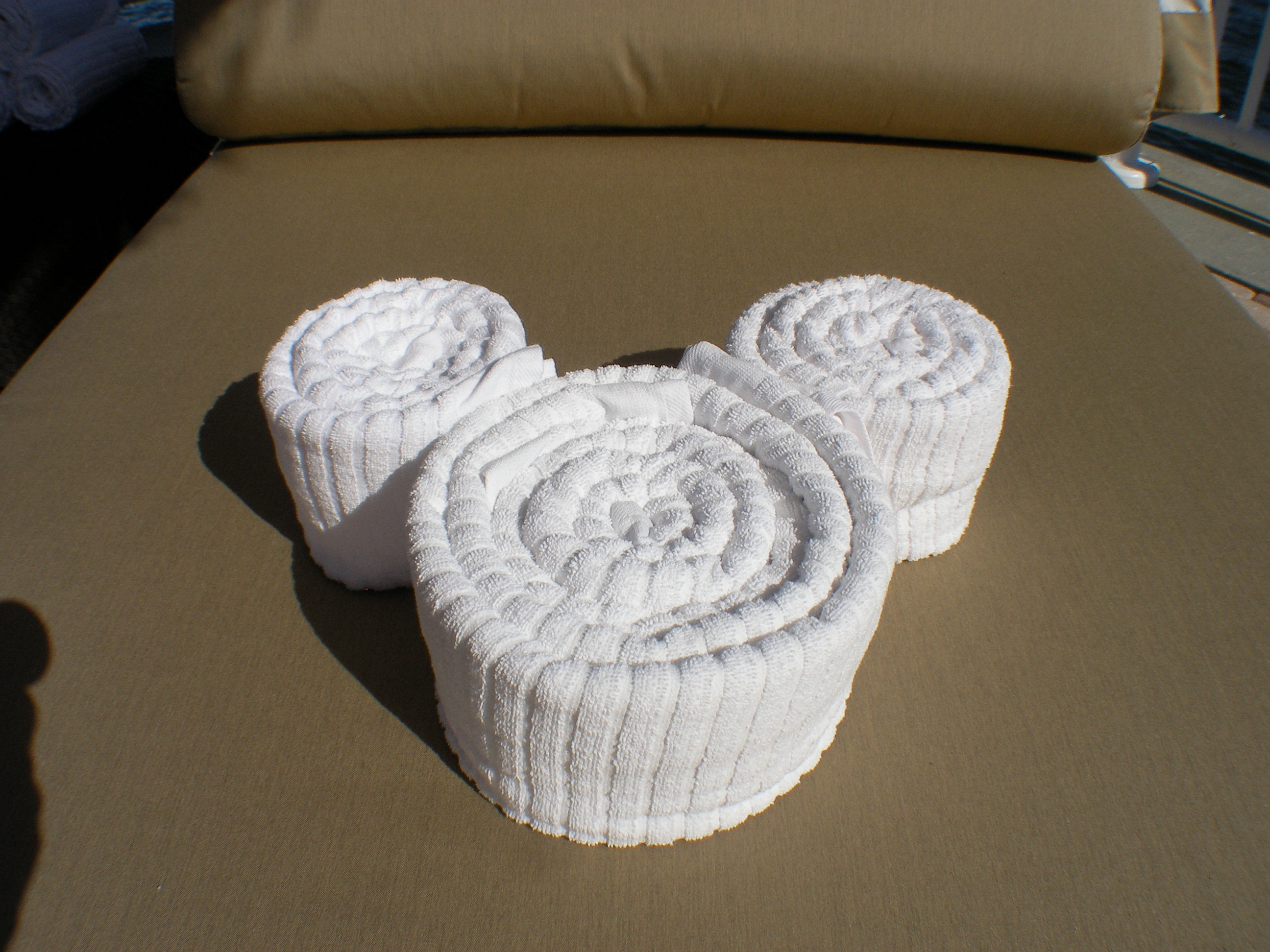 Day 4 was pool and ping pong for most of us. Graham & Erinn wnt to Disney's Hollywood Studios.

Drink & Appetizers at the Top of the World at 6:00PM followed by O'hanas for 5 of us (Jamie, Jim, Brie, Chugger & Beau) and Hollywood Studios for Graham, Erinn & Summer !